Ruthenians / Rusyns live on the territory of present Serbia more than 260 years. In their rich tradition, the 17th of January 1751 has been remembered as a special date. It is the day when the administrator of the Chamber properties of Habsburg Monarchy in Bačka, Franz Joseph de Redl, signed the contract for settlement on the Chamber heath named Big Krstur. After consultations in the Ruthenian community the date was accepted as a national holiday, and the Decision was made at the National Council of the Rusyn National Community meeting in April 2007, together with the decision concerning the national symbols of Ruthenians in Serbia.

Ruthenians moved to the territory of present Serbia from the North-East districts of former Hungary which are now in Eastern Slovakia, Transcarpathian Ukraine and Hungary. According to the contract the colonists had to be of the Ruthenian nationality (Ruthens), free people in their status, and Greek-Catholics (Uniates) in their religion. The Ruthenian community consisted of 8.500 people whose members lived in Ruski Krstur, Kucura, Novi Sad, Šid, Berkasovo, Stari Vrbas, Petrovci and Mikluševci (present Republic of Croatia) in 1848. Later the number of Ruthenians was growing in Đurđevo and Gospođinci; the Ruthenian colonies in Bačinci, Bikič Dol, Sremska Mitrovica, Novo Orahovo and Subotica were formed too.

After the First World War 21 representatives of the Ruthenian community participated at the Great Popular Assembly concerning coalescence of Vojvodina to the Kingdom of Serbia on the 25th of November 1918 in Novi Sad.

As far as historical origin is concerned Ruthenians belong to Eastern Slavs. They use Cyrillic writing. One who speaks Ruthenian can easily understand all Slavic languages, especially those from the Carpathian area. The Ruthenian language has been considered to be the youngest literary Slavic language. It was officialy codified in 1923 in the Grammar of the Bačka-SremRuthenian speech by Dr. Havrijil Kosteljnik, one of the most educated and distinguished Vojvodinian Ruthenians.

As far as religion is concerned Ruthenians are Greek-Catholics. They recognize Roman Pope to be their spiritual head, cherishing the Eastern rite and customs, and they use Church Slavic books. The first parish was founded in Ruski Krstur in 1751 and the Bishopric of Križevci was founded for all Greek-Catholics in this part of Habsburg Monarchy in 1777. Nowadays, with regard to church organization, Ruthenians belong to the Apostolic Exarchate for Greek-Catholics in Serbia and Montenegro which was established in 2003.

The first Ruthenian, at that time confessional school was founded in Ruski Krstur in 1753 and today there is an educational vertical in the Ruthenian language from preschool to faculty education. The Department for the Ruthenian Language and Literature was founded in 1982 at the University of Novi Sad. The only secondary school in Ruthenian in the world exists in Ruski Krstur. According to statistics there is no illiterate Ruthenian, and more than 10 percent of population have high education.

Their authentic cultural and national revival Ruthenians experienced after foundation of the Ruthenian National Educational Society in 1919 and today whole social structure is institutionally organized by the National Council of the Rusyn National Community in Serbia.

The first Ruthenian Calendar was published 1921, and the Ruthenian Newspaper in 1924. Their tradition has been continued by the Newpaper Publishing Institution Ruske slovo. The first book in the language of the Ruthenians from this area Idyllic wreath From My Village was published by Havrijil Kosteljnik in 1904.

Preservation of national culture and artistic creativity of Ruthenians have long tradition. There are cultural-artistic societies in all places where Ruthenians live. Famous international Festival of Culture the Red Rose lasts more than 45 years, and the Drama Memorial Petro Riznič Đađa, as well as the Cultural Manifestation Kosteljnik`s Autumn take place in Ruski Krstur.

Ruthenians can be proud of great number of intellectuals and artists who work and create all over our country. The most distinguished among them are members of the Serbian Academy of Sciences and Arts, the Vojvodinian Academy of Sciences and Arts, the Ukrainian National Academy of Sciences and the World Academy of Rusyn. Many acknowledgements and prizes awarded by the Republic of Serbia for high scientific and artistic achievements are evidence of the value of the Ruthenian creators. There is a respectable number of doctors and masters at the University of Novi Sad and the University of Belgrade, as well as physicians, engineers, professors, writers, journalists, musicians, actors and sportsmen who are respected in the broader community too.

Today the Ruthenians represent a small community but, by tradition and by their cultural characteristics, a clearly recognizable national community in the Republic of Serbia. Thanks to two and a half centuries long existence on this territory, Ruthenians consider Serbia to be their home country. At the same time they are a mediator in relations between Serbia and regions and countries of the Middle and East Europe where their historical roots are. 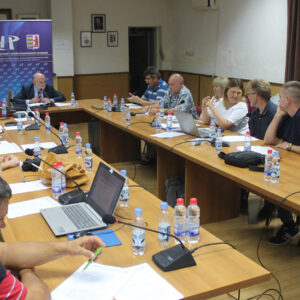 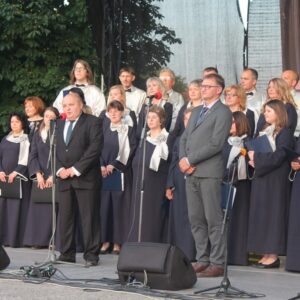 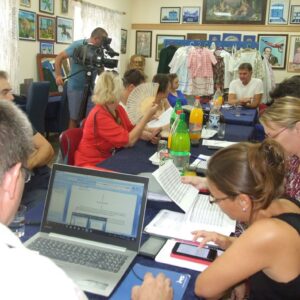 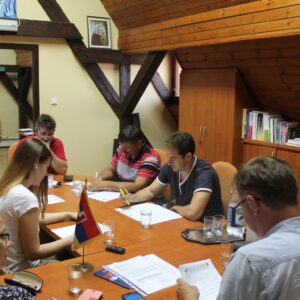 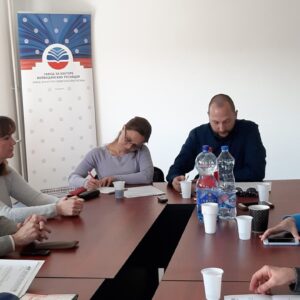 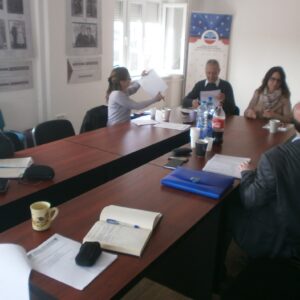 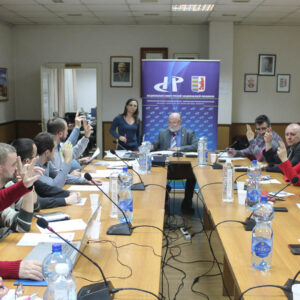 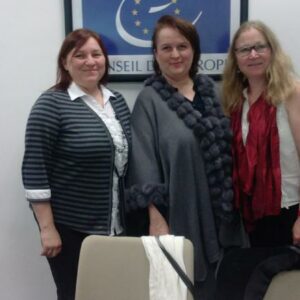 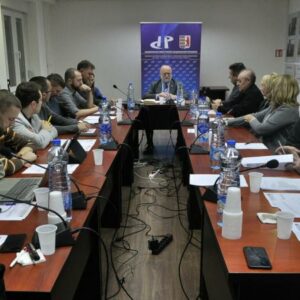 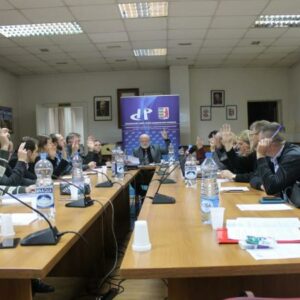 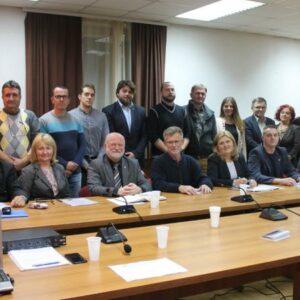